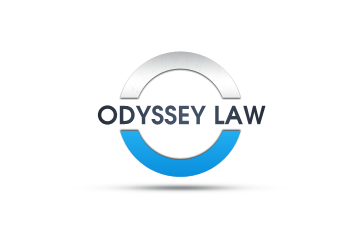 The recent US presidential election appears to have resulted in an increase of inquiries to Canadian immigration professionals and caused Immigration, Refugees and Citizenship Canada’s website to crash on November 8, 2016, the night of the US election. News sources later confirmed that an official at IRCC stated that the IRCC site crashed due to […]